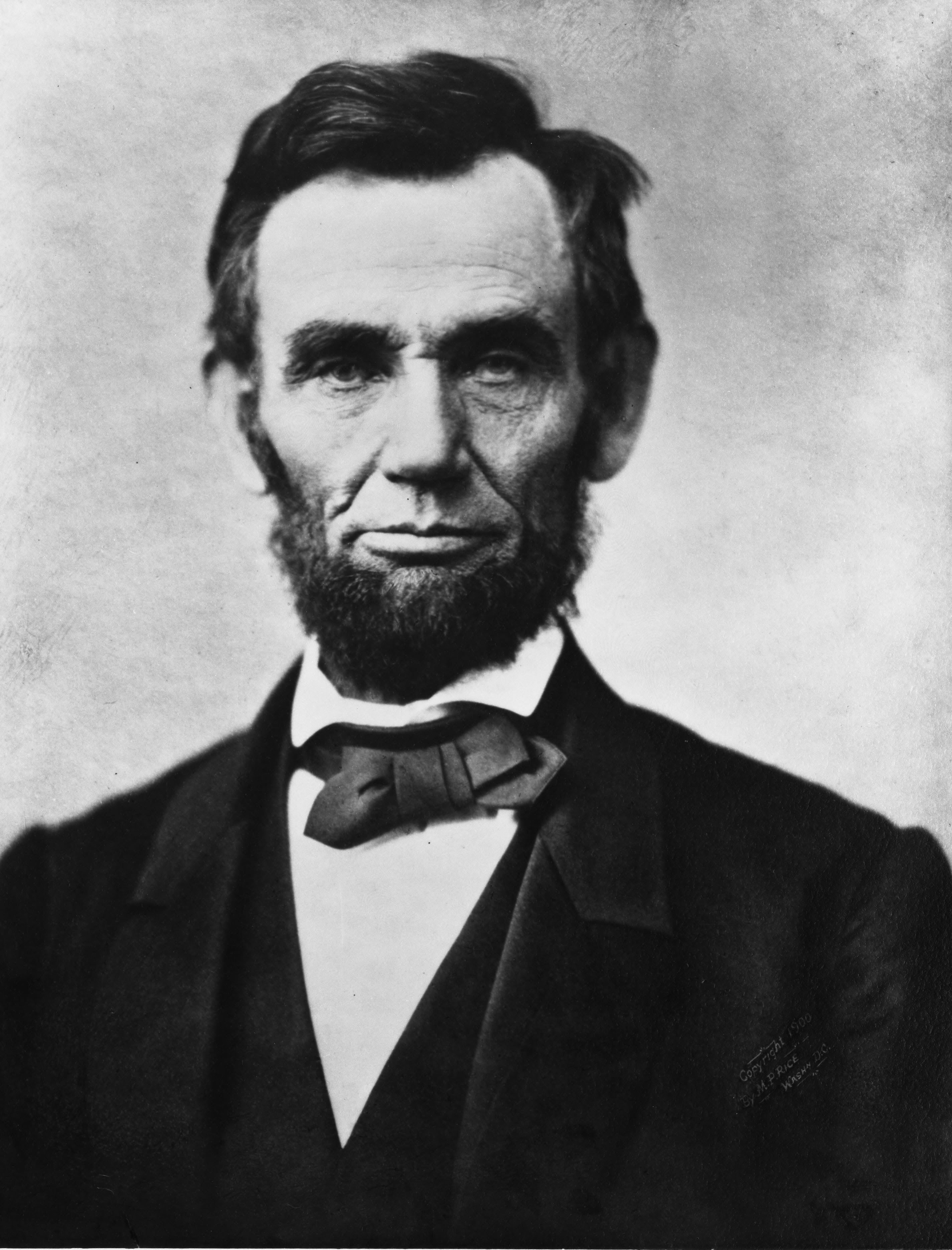 Posted by Paddy Briggs at 06:07 No comments: